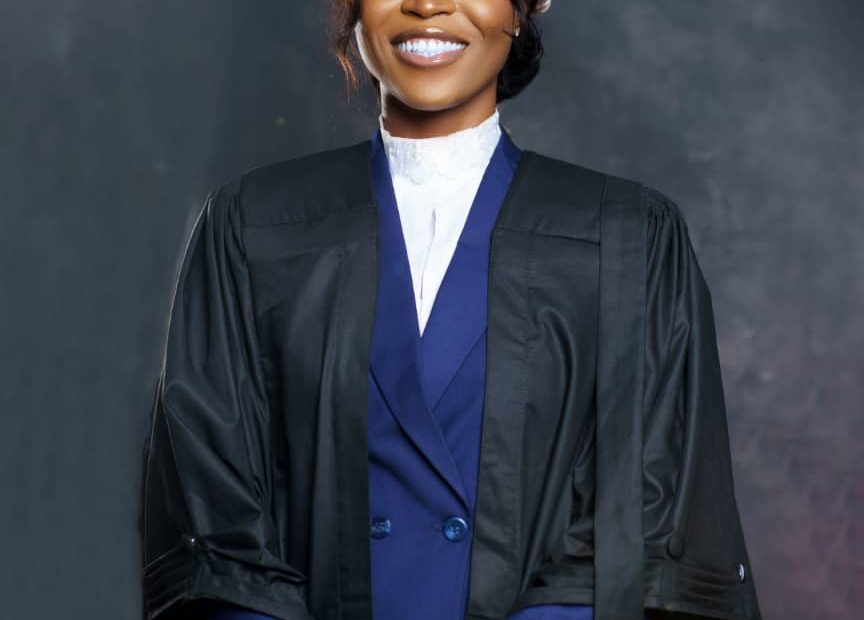 The election season is here. It is another opportunity to determine who will represent you and I for the next four years. Who will implement policies, ensure economic growth, innovation, improve the public sector and infrastructure, improve security and free flow of money in the country.

I am sure you read that first paragraph with either a smirk on your face or a deep throated laughter. Or perhaps in disgust at how almost impossible it seems in Nigeria. Well, this is another election period to try again.

Today, in the first part of my Election series, I will be talking about ward politics which is technically a fourth tier of government if you ask me, your Ward Chairman and why you and I need to participate in ward politics.

Let’s get into it. I promise I won’t bore you.

These 774 local governments are by virtue of section 104 (2) of the Electoral Act 2010 further divided into a minimum of 10 and a maximum of 20 Wards depending on the size of the state.  The boundaries of each ward is determined by the number of inhabitants of the electoral ward which should be as nearly equal to the population quota expected of each ward.

The idea behind ward creation rests on the principle of Rural Representation at the grassroots level and for electoral and administrative purposes.

Who heads a ward?

A ward is the lowest level of political participation in a country. It involves the participation of citizens (you and I) in grassroots politics. When there are societal issues affecting a particular community falling under your ward, it is only appropriate that you report to your Ward Councilor first who will in turn discuss such matters at the Local Government Legislative Council Meeting.  Societal issues such as lack of primary health centers, poor drainage systems, absence of pipe-borne water, renovation of public schools, security issues in community etc.

Who qualifies as a councilor?

Section 106 of the Electoral Act 2010 states the qualification of a councilor to wit:

A person is disqualified from contesting as a councilor if he is adjudged to be a lunatic, bankrupt, has voluntarily acquired the citizenship of another country, he is a member of a secret society etc.

Roles of a Ward Councilor

A councilor’s primary role is to represent his ward and the people who live in it. A Councilor serves as the bridge between the community and the local government council. Responsibilities of a Councilor includes:

How to be a Ward Member

To participate in ward meetings, you need to be a Card carrying member of a political party in Nigeria. To be a card carrying member, you must have registered for your voter’s card at any accredited INEC Office (As an aside, have you gotten your voters card? Or you are still chilling because you feel 2022 and 2023 is far away. Nope! That’s four months away)

As a Ward member, you are expected to attend ward meetings, contribute by making submissions, demand for accountability and high performance.

In any event your councilor is incompetent, he or she can be recalled by virtue of section 116 of the Electoral Act if

Focus Adebgbami is a Nigerian lawyer and a volunteer with YNAG. She writes from Ile-Ife

4 thoughts on “Participating in nigerian politics (1)”