Scott is the Chief Executive Officer of Generation Citizen.  He co-founded the organization at Brown University with fellow student Anna Ninan during their senior year, working with students in the local Providence community. From that starting point in 2008, Scott has grown Generation Citizen to become one of the preeminent civics education organizations in the country, promoting Action Civics across diverse geographies through best-in-class programming and concrete policy change.  Scott has served as a Social Entrepreneur in Residence at Brown University and Tufts University, and published a book in 2019, Generation Citizen: The Power of Youth in Politics.

Scott was named an Echoing Green Fellow in 2010, and a Draper Richards Kaplan Fellow in 2012.  He continues to write on subjects ranging youth political engagement to African politics to sports, and has been published and featured in the New York Times, Wall Street Journal, the Christian Science Monitor, Education Week, the New York Daily News, Huffington Post, San Diego Union Tribune, Sports Illustrated, Philadelphia Inquirer, and the Providence Journal. 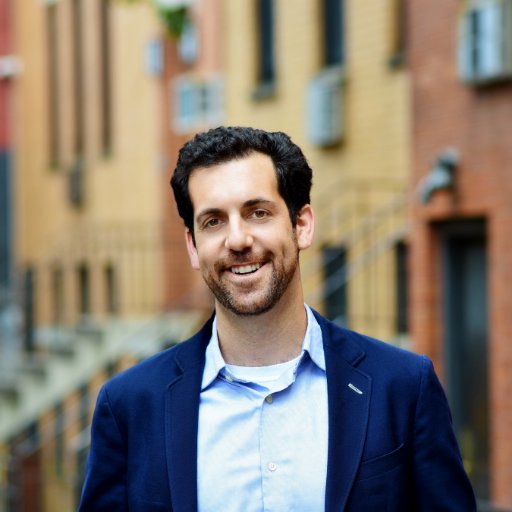